The number of sounds in Chinese is limited, and the number of homophones – words that sound the same – is very large. To make the words somehow different, the language developed a special system for changing the pitch of the voice, that is, the tone and hindi to english.

By learning pinyin and the basics of phonetics, you will smoothly move on to tones – there is no getting away from this. And it is better to immediately pay more attention to them, so that later you do not have to retrain. After all, if you completely ignore the tones, you will be misunderstood or not understood at all. For example, the words “soup” and “sugar” are pronounced with the same sounds, but in different tones – tāng and táng, respectively. Therefore, if you ask for soup in a restaurant, but use the wrong tone, the waiter will bring you sugar or not understand what you are asking at all. Rare errors are not so terrible, but in order for them to be rare, you still need to know the tones.

There are four tones in total, and the fifth – neutral – rather its absence. To master them, no musical ear is needed. Intonation in Russian works in a similar way, so you already 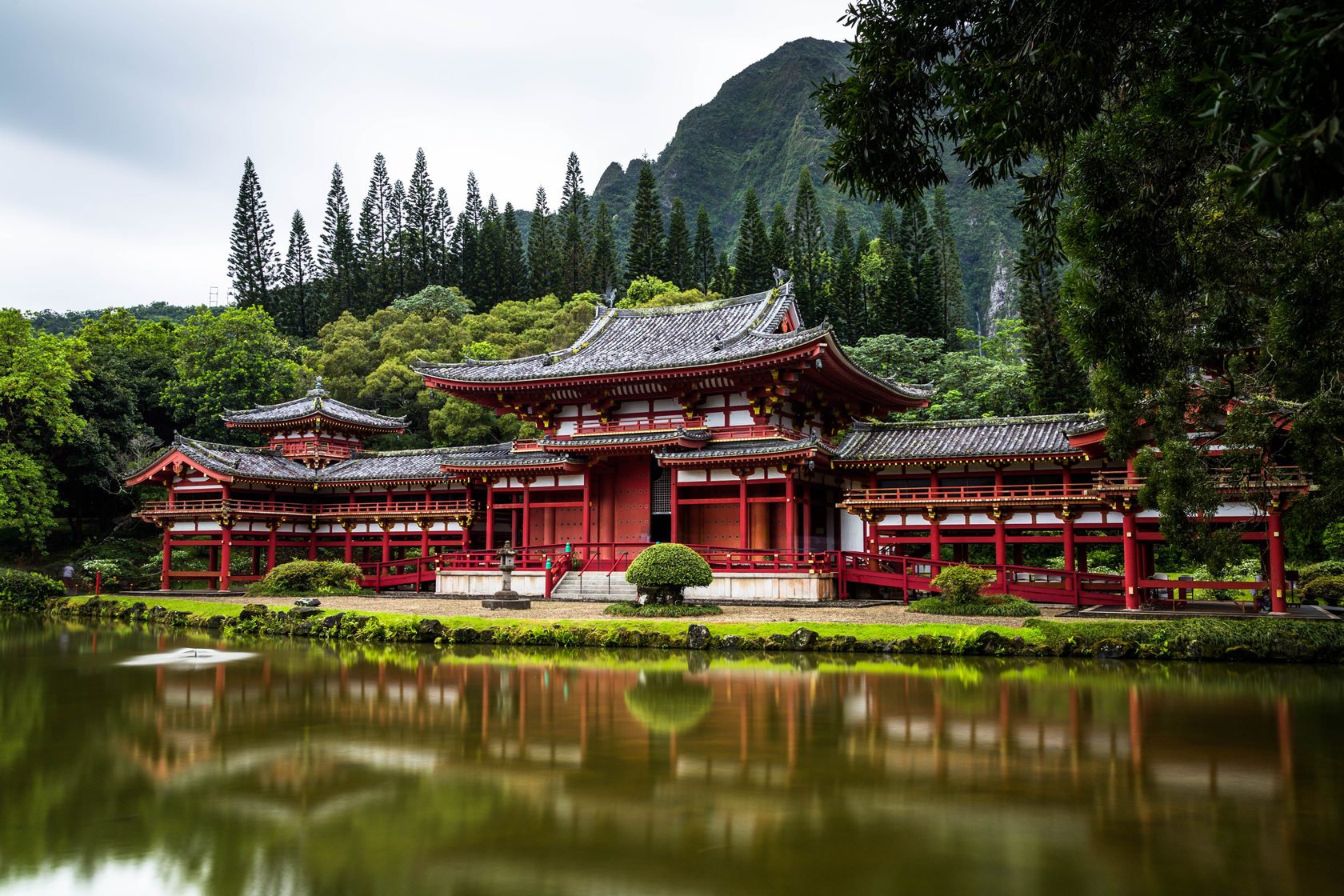 change the tone of your voice when you ask a question, ask again, or exclaim. The whole basic theory about tones can be read in English or in Russian. On the way to the practical development of tones, you have to go through three steps.

Learn to hear the tones
If you have just started learning the language, then most likely it will be difficult for you to hear the difference between tones. After all, the brain of a person who speaks a European language is not sharpened to recognize such voice changes. This skill must be learned separately.

Try saying the word “yes” first with an affirmative intonation. Imagine that you confidently answer: “Colleague, did you complete the task? – Yes”. And then with an interrogative: “I learned Chinese in six months – Yeah?”. And with an exclamation point: “Do you want a promotion? – Yes!” Did you catch the difference? Now do the same, but with the Chinese ma. Listen to how the same syllable is pronounced in different tones in the table. Do you feel similar to what you did? You can practice here
Once you get used to it, move on to two-syllable words. It is better to listen to how the tones are pronounced together, one after the other. In context, it can be more difficult to distinguish between them, so they should not be taught in isolation. For training, resources like FluentU are suitable. There you can listen to how native speakers pronounce the words.